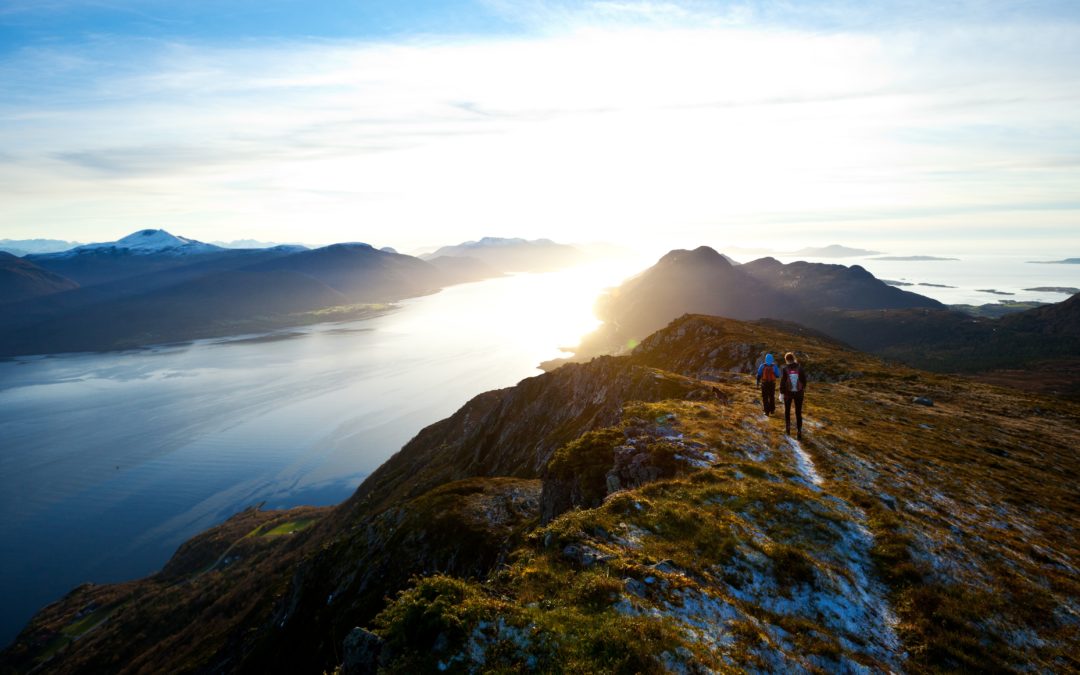 Free Radicals and Aging
The human body is in constant battle to keep from aging. Research suggests that free radical damage to cells leads to the pathological changes associated with aging. An increasing number of diseases or disorders, as well as aging process itself, demonstrate links either directly or indirectly to these reactive and potentially destructive molecules. The major mechanism of aging attributes to DNA or the accumulation of cellular and functional damage. Reduction of free radicals or decreasing their rate of production may delay aging. Some of the nutritional antioxidants will retard the aging process and prevent disease.
Based on these studies, it appears that increased oxidative stress commonly occurs during the aging process, and antioxidant status may significantly influence the effects of oxidative damage associated with advancing age. Research suggests that free radicals have a significant influence on aging, that free radical damage can be controlled with adequate antioxidant defense, and that optimal intake of antioxidant nutrient may contribute to enhanced quality of life. Recent research indicates that antioxidant may even positively influence life span.